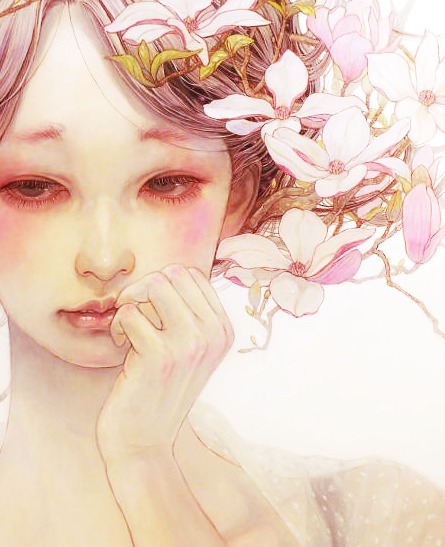 Somber shadows often see a color shade which tends to cover a garden rose
But all too often, do we overlook these flowers themselves; it’s our vile vanity I suppose
Thus, it seems those maybe the eerie thoughts tailored for assassin, one who is becoming frigid and cold
So, listen for a moment, as in a moment the composition of my will shall be composed

Throughout the night my covenant friend edged of sharp steel knew only a murderous intent
While the moon sat in the sky as our guide, with a silent chill as a comforting hand fairly present
Onward we raced ever so episodically towards a smell that intoxicated the air with iron
Fulfilling an unyielding bloodlust, we shared; surely a quantum tide accelerating particles of fire

Strange it felt that this bond I had with an onslaught never appeared to be foreign or shameful
I delighted in the wake of was to be a swift and frequent culling
As my blade belonged to the kingdom’s king, and I more than honored obeyed his crown
Furthermore, was I proud, therefore any foe unto my lord, a future corpse, my oath and vow

I find a bit lost I am, while and when staring at particular petals depicted as indigo
Let me show you Fibonacci’s greatest secret among a cryptic cosmos
Observe faint filled whispers set between the delicate seconds of my dying ethos

Cattleya, a flora she pointed ever so fondly at during a summer’s midday
Ergo, Astray I presumed myself I would say
When I became seduced by the virtues of this woman’s smile and of her imperial eyes
Forever taken by her… “Lovely are they not,” she asked… “Enchanting,” I replied
Then, thusly I plucked the soft vine’s defenseless stem…A gift for one so very benign within

…Some men are evil and are blessed with a quick demise…

Feel that ominous breeze corrupting the midnight, caressing thy face, echoing tales of the moonlight
You killed my father and brother a boy screamed as I beheld a cattleya blooming in the night
Fight we did, however I could only see Cattleya’s eyes;
Distracted by the thoughts that I was the evil one in this boy’s life

…My assassin’s pride made me so blind…

The clashing duel raged on,
And honestly, I wanted to spare this child if only to protect her essence for while
Forfeiting guile and reckless I became as the boy stumble towards that prolific flower,
A grand effort I made to push him away,

Yet therein that moment my grim dismay, for I rushed directly into his vengeful blade

Prospectively, there laid a change in a killer’s heart that slowly became more concave
A bit of wisdom at my grave… divine “All life is precious” my atoning last line
So fondly I pointed at that beloved flower reflecting upon my sinful crimes
Lovely are they not Cattleya asked me once
As enchanting as a garden’s rose was my final un-forsaken but dimming thoughts

(In that moment I understood what precious life truly was… Thank you my unspoken love.)