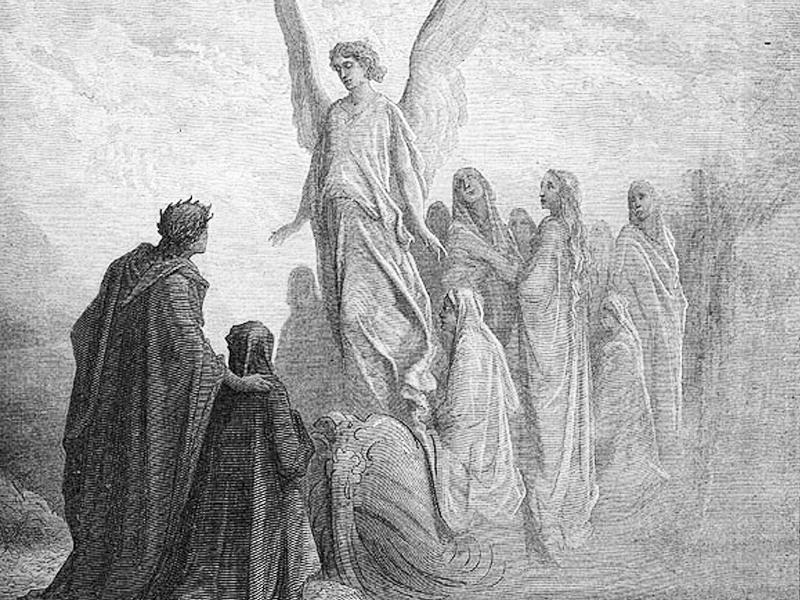 An emerald Eden to spawn from a twisted void, oh how I could love, and stare evermore at this sighted blue Jupiter
Her star-studded halo breathes about the wonders found quivering among the quantum twilight…fancy a dream
As I dream, a dream predetermined to be benign…Ergo, what lies as the moon sits in one of her eyes and the sun thee other
Envision, if you will, jaded platinum pearls pulsating atomic photonic screams, paralyzing serenity
As to proclaim a soulful white, ivory entity blessed dearly with seraphic, so lily petaled gilded wings
There forth paradise to stand here amidst thee inferno simply glaring at me, encompassing my essence of rosemary

Only the indefinite disbelieves or fail to conceive a known fate, which mortals would call it to be…” It” … this blissful serendipity
Belaying fortune unto a prince undeserving, henceforth, surely, thou art surely, an illusion within my fragmented mind
An elegant creature thus, a breeze brittle to the touch, whispering lullabies to my hellions condemning them, as you do so, me
I would jest if I could simply exhale from the torment ghastly, plated in irony…
Dante, I ask, is this the glory of Beatrice that you chased herein my catacombs, as vigil guided thy weary weighted soul
Make me a martyr if this is so, for what is to come next, in just, my lackluster heart craves, oh, this enigma corrupting limbo

“ Brother ” My Brother spoke approaching from the depths of ash, shadows, and brimstone
“Fancy a dream as we cannot. We are not to know peace…Hopeless we are as our curse courses from our fathers’ blood.”

“I do not dear to drift into phantasms, I seek what is real, and without question, a goddess stands before us” I replied
“ Luminous, and – “

“ And as damned as we” Cerberus interrupted “ The naive girl shook hands with our father
Vowing to find six holy relics before the sixth blood moon, what’s more, in doing so, would the blighted one uphold a decree
Justly, would those burning in the sixth circle be free, for they would believe
Thusly, succumbing unto a revelation open to a biblical creed
Akin to a miracle, and tilted nightmares, which dare to become fantasy as they slumber and as they…( sigh)
Her effort was for not… Ignorance can sometimes be an unwelcoming element poised gravely a notion to greatly lament”

Five sanctified artifacts laid beneath a dystopian crimson satellite, because hell held not six, Lucifer knew this
Hence, periodically, a celestial body dyed in blood habitually came, time began to suffocate when the fifth moon slipped away
An everlasting imprisonment awaited her as a punishment for thee unfulfilled, deceitful vow promised… consequently
Sol was to transmute into a common stone, and in the wake of decaying thymes would she a starlet divinity morph into a relic herself
The possibilities that veiled such, scorns my infatuated heart… although, if she was liberated my convictions would be mended

Again the hellhound uttered onto me, muttering a noble proposition

“We have been at war for some time you and I, my dear Erebus; merely due to my dreams of claiming your birthright
Furthermore, in lux, I have continuously found myself drowning in envy…Embodying all nine circles to chase a pointless vendetta
Still, angels seem to walk among the tormented, blessing us with an aspiration, which is clearly our beckoning vexation
But…Recklessly enough are not we those to reach towards nirvana my beloved kin… As we never had to abandon hope,
Demi-devils enslaved to human emotions like mortal men, whereas we were born blind to a notion captivating an anticipated awe
Yet, hinder and let’s now drink from the same chalice with her as our wine…ale-ing thy compassion and become my ambrosia”

In motion was it set, an accord between two dystopian fledglings seeking their own personal sense of paradise
Therefore, my throne to fall into his hands, if he would openly aid me in bringing salvation unto Eurus,  thereby eloping,
Marrying a sacred soul christen as the sublime… Wherefore art we dreamers… a nightmare galvanized by the morning star

Thank you for reading, my anthology  “The Night Sky ” is now available on Amazon.
Click the link to get your copy – http://a.co/0pzUVWs