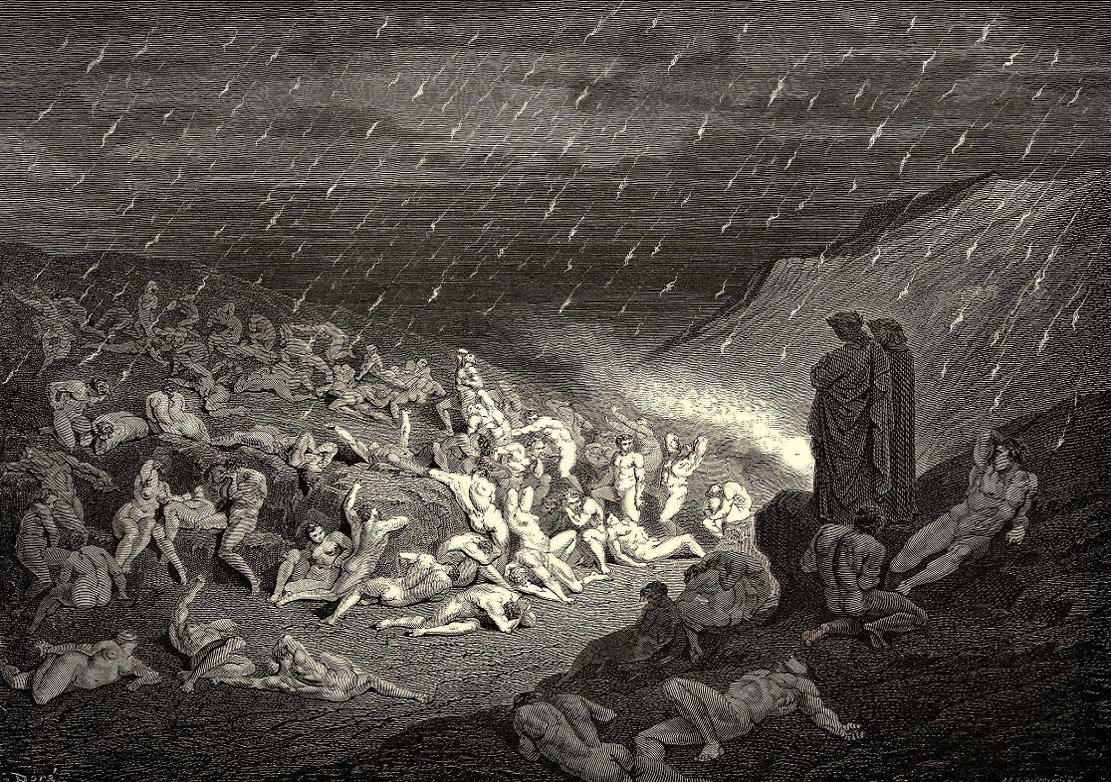 “If for a moment I can express unto you, my deepest insecurities that seemed daily to castrate my enthusiasm
I am a bit weary and lingering at the edge of my own sanity, as all other wakeful creatures tend to do
Fulfilled with an illusion’s gift that of  ideas pertaining to hopes and dreams, it’s a pity one would often sing
Still, here in this time my mind has found itself drowning in an emotional discord, with anxiety weighting abundantly
And the thoughts of ‘what ifs” paired with those mimicking uncertainties, whispering, everlasting so subconsciously
Creeping into my nightmares, as I glare at a vivid moon fully in view to the spectacle display a dying lily

Breathe deeper, slowly, the rushing notions which intoxicates your psyche will soon fade
The horror you hold among thy memories are all dancing simply to dissipate, another as we listen to a soft tune
While my heart palpitates as I stare back at the eager moon,
Nowhere is a dear that I could call love, no one sits beside me when that great nothing is calling out to me
So, if I were, to be honest, I find it sort of enticing, thusly truthfully, that is what scares me, still, I am not ashamed

However there is so much to do with this life… as to locate the love, who I would declare as my dear, somewhere
If only to forbore, to have the strength to endure dreams, such as these ongoing days trudging along alone
Scarred by regret, frustrated because I  lead in my minutes reckless, priding off self-ignorance,
The price beholding at cost to my selfishness… “

Words that roared from the belly of Azrael as he transformed into an abominations riddle with sin
My brother and I watched, more so my kin with a grin, yet my heart ached for that angel’s soul
Madness was now the only friend to this reborn fiend… curse my father, I thought, as the innocent screamed
The angel’s halo broke in two, falling from the grace of his crown… the earth cried out to the heavens, yet
The pearly gates protecting a known paradise shook as stars eloped into the darkest unknown limbo

“ WHAT AM I? ” the angelic beast asked, as he  glared demonically at all in the valley
“ Hades, is this what you promised me?” the cherubim continued “ You offered sovereignty
Over a power used merely once by God, a primordial flame witnessed by only Adam and his beloved Eve”

“ Yes,” replied Lucifer “ However, it was a force of energy that even I did not completely understand
Although I adore it, as I knew it was rooted in chaos, an espada bejeweled in flames turning every, which way
Hungry for those that have sinned,  as well as those searching to do so, much like forsaking virtue

Azrael then lost himself to the magic seeded within the bloodstones. howling to the moon as if he was a dire wolf
Having fire embers raid the night sky when he discharged them from between his fangs and teeth.
A step close Azrael took towards Cerebus and I, soulless in the eyes
Violence was all that was left of his essence, no more did he know of elegance, still we stood in reverence

Cerebus, chuckled, gripping tighter that fiddle into his hand, tapping the base of it four times with his bow
“ Surely we should have music with this dance in which we are about to partake in”  the maestro stated
“And perhaps you Erebus have come to regain thy strength,  so that we may dispose of this beautiful ungodly soul”

In the halls concerning broken spirits accompanying those carrying a shattered persona all knew of my name
I am the darkness lingering among the catacombs an echoing tale of nightmares reaching for the damned
Look upon me in the City of Dis to understand the extent of God’s mercy, where there you will find none
The “gifts” my father gave unto me at birth could only be rivaled by my brother and those akin to a godlike status
Tartarus was my domain, a place that even King Minos my uncle, feared to tread, for a time ago I was Diablo
Ergo, I must elaborate, My father gave unto me authority over all aspects of Judecca, aside from the ninth circle

And I was nothing more than a blighted figure to all who walked tragically into my somber abyss
I was the chosen whelp sighted by the dark dragon to usher in a new chaos,
This, in turn, ignited an envious sentiment upon my dear brother in those evening days