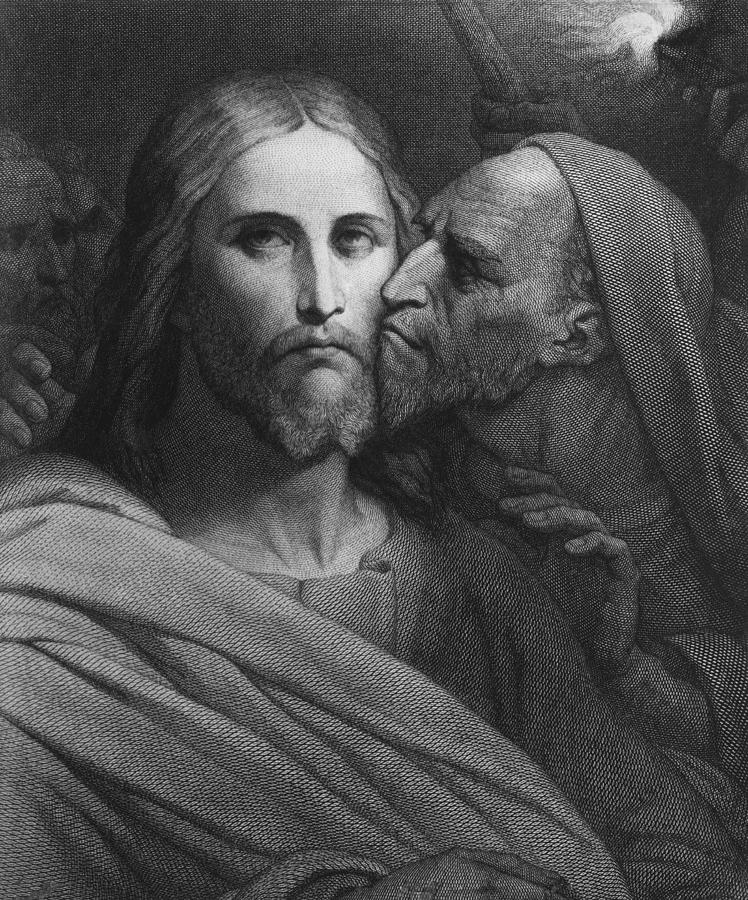 Nocturnal nocturnes tremble so soundly within a compulsive void
One that lacks variety in its own time and tempo only edging a silence, which echos
Thereof, nothing but the beauty of creation itself, blooming, magnified by a quantum kiss
Thus, guile rains heavily among these musical scores that art infused with my ongoing rhetoric
Verbiage, somewhat elegant, yet counterfeit to my vivid heart, hence the somberness

Effortless, furthermore, are the days and moonless are the nights
Where the twilight agonizes over those missing starlit skies, personifying an essence attributed to eve
Although, those primordial atoms tend to split when the universe goes through this dream like metamorphoses
And I stare dearly, as a compelled captive, as akin to the sons of Adam who gazed upon their be-loved in the evening

Who is he that believes in his own disdain
Venom has found its way into my veins and my heart has grown sore
Forbore with me the tragedy, something always found depressingly fascinating… ergo…

Shackles painted gold was I to wear as if I stood as a Hebrew…Curse by a baptism, curse by my yearning to love
How could I have been so foolish to believe in God, how could I have been so blinded by his will and my heart…
Mephisto, I know that you will not forgive me, nor will you come to save a whelp such as myself…still I give myself unto thee
Blood of my blood…bestow a nightmare unto this dream, as to free me from this sanity…from this order of divinity

Look at these angels as they mock me… so forth daring to call me a certain… adorning me with the crown of Nimrod
Kissing my cheek with the beloved passion belonging to Judas, ironically, Iscariot was the new name that they gifted unto me
The shame one to endure fulfilling a soul seeded contract; blasphemy unto me thus,
I fell to my knees and wept, embracing the wind which blew from the east gate of Heaven…

I wanted nothing more than to act of my own freewill,
So much so that my love…whom I desired more than anything else became a second whispering notion
The spirit of Amen took control of me…My voice elated with different tongues and my eyes shut open…awake with a dream I was possessed
As an angel I now stood obedient to the universe, worried deeply of thoughts regarding things harboring goodwill
My eyes began to spark gold, my essence no longer holding ash and soot but, myrrh and frankincense

Wisemen in hell told stories, which reminded them of a salvation that they had forsaken
Stars in the moonlit sky guided them unto thy lord and savior, although it was all for not

… “Iscariot” Aurelis called out to me “The Lord beckons you” …

I lifted my eyes up to the sky, together with Aurelis raising his hand to the sun
A rumble took to the ground, subsequently, from the stratosphere a chariot bathing in fire and flames descend toward the earth
Upon the chariot I stepped, having Aurelis as my shepherd as Virgil was so Dante’s

Have you ever seen something so beautiful that you were unable to comprehend your own perception?
Has the sight of a particular thing led you to question your in depth understanding tied to what you believe to be love?
Vigor sits in the eyesight, aether itself flows as aura…gilt embodies thy frame, resonance a symphony…

Nothingness born into everything…everything born from nothingness
Alpha and Omega…Omega Thy Will
Omega My God…prolific…void…infinite…hereby finite much like these humans seen praising thy name
Lord, Lord they say…Lord, Lord they cry, and plead, and ask that thou may knowest them
So, that they may have everlasting life herein the ziggurat of Zion…selfish creatures they are

Ren'ee Verona
July 26, 2022
Not often, but as of lately, I have dreamt of daffodils and daisies whispering unto thee angels and of my...
Ren'ee Verona
March 11, 2022March 30, 2022
“Lie unto me, sweet tomorrow, a gifted portrait displaying my baptism…framed in alabaster and ivory, one simply coded pearl like,...
Ren'ee Verona
December 10, 2015March 16, 2016
T’was time To tread towards the trinkets that trembled twining two temporal temples Twisted three times thee tangled twin tides...
Ren'ee Verona
November 28, 2015July 29, 2016
There in transitions to the idioms that infected my mind Sit the theatrical story of those That were tricked into...
Ren'ee Verona
November 14, 2015July 29, 2016
Behead the dragon that doubts your will And reave your soul from the lost tombs that prolongs its venom For...
Ren'ee Verona
October 31, 2015July 6, 2016
You can find me in a starless purgatory Stumbling towards the edges of the earth So that I may have...
%d bloggers like this: