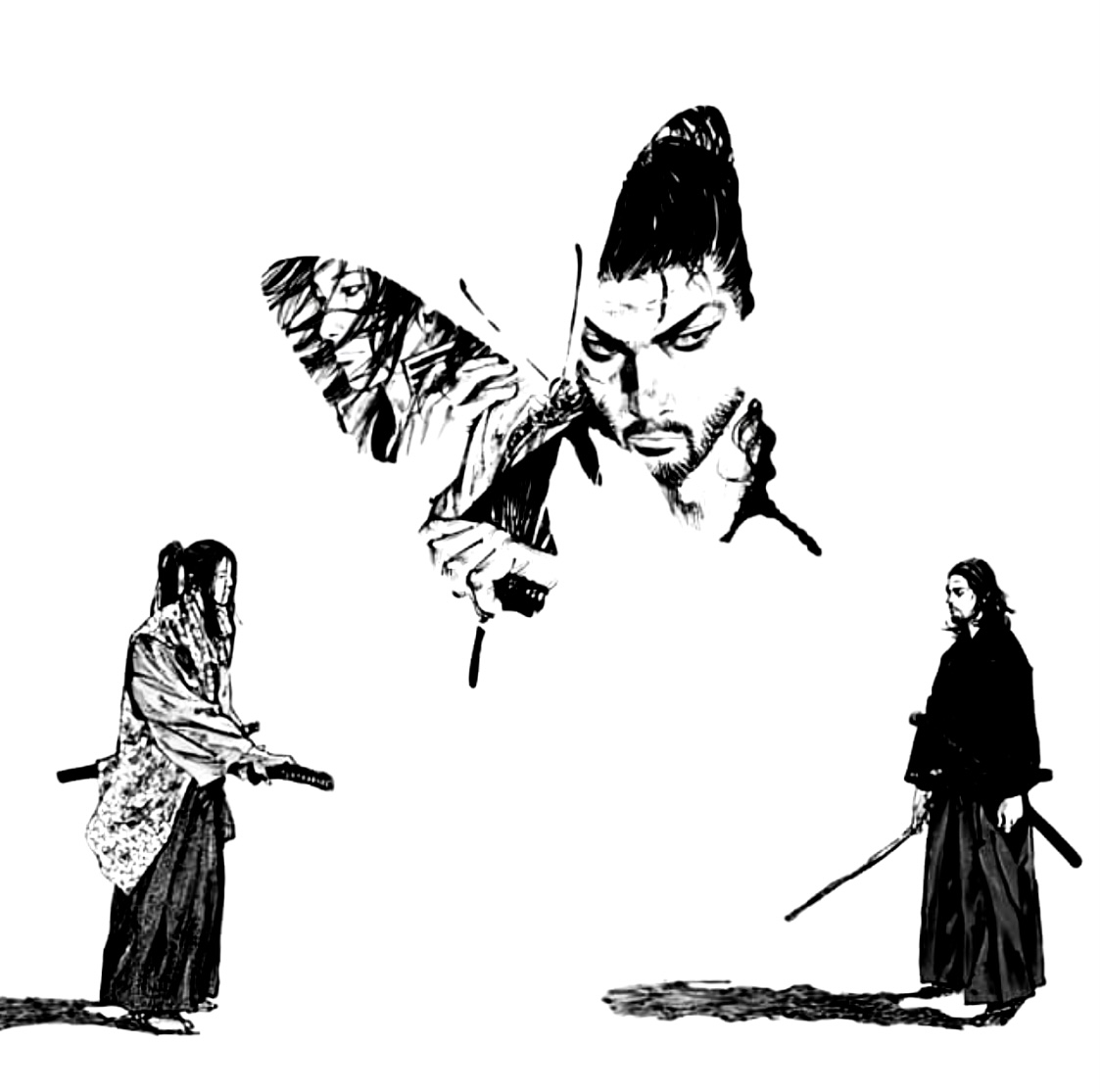 From the heavens a single drop of silver fell towards the earth, pearled in its own divinity it gleamed so radiant against the written nebula
A tear from the sated moon, a bit of empathy to bore thyself from Diana’s evening heart, unworthy we are…us, children belonging to the stars…
Fated to this path we walk with destiny at our helms, thus, breathing whispers unto the unknown, a conversation byway of shade and shadow

When we parted, dear brother, I stood at a beginning road alone, evidently, without a helpful usher at hand, even still I stepped onward
Even still, I ventured into the night, which veered into an eerie ebbing…culling each particle of light persisting as reckless, and as such hopeful
Casted off as the damned… yet, in those days I had no issue, within myself, with being a part of the elected few who had to forsake the sun
What was more, is that I was eager to do so, as the moonlight song sonnets that exhilarated my frantic nocturnal element… overly significantly
Although, superficially in term I found myself to be naive to the somber beauty echoing my transgressions…

Without guidance, wisdom… eternity’s gift…was given unto me through a recourse relevant to my foreboding selected choices
Good intent can mean nothing, if one does not understand the extent to thee actions behind their aim…to what could truly transpire thereon?
Plant a seed in ignorance and what may bloom, may be a rose, or perhaps a wilted hemlock…So forth a question arises, can you endure the latter
For, surviving such poison can breed distrust amongst self, thereafter, everything can get a bit more jaded and jet, well so, riven and raven
Distortions withers time, thusly as it passes memories become as lost as the new moon, leading thy will down a trail unfulfilled

With dim symmetry one seeks to find perfection among any substance glorifying a remembrance, thereof one’s former self
Vices, effectively a promise unto a person’s demise, still… glory is granted unto our lackluster dismay… the disconnect simply deprived of SOL
Most do not outlast the frigid conditions and others embrace the distant numbness, quieting thine quaking hearts…sparking shame and sin

However, my brother let me convey unto you, upon this mountain peak, what held as a trifle ingis that embered into a symbolic flame

Did you know that the stars themselves are but suns, and that, therein the night sky the universe is a herald holding thousands upon many
Furthermore, that these astral bodies can take form…projecting images calling forth an array of personified constellations that sway secrets
Season adrift as the moon quantifies time, calibrating it’s phases with a pulsating polish characterizing gilded fireflies… a message in wonder
That we are all but butterflies equally incandescent, creatures fairly bioluminescent…angels spoken into existence by the words of a god
Sanctified intrinsically to a degree…your elevation has branded you as much, say surely, while I have been reborn as just so…my salvation

( One of many, internal is thy light )

Under the golden rays regarding the morning sun you, my earnest sibling, have been adorned
Subsequently, beneath the merry mercury tears that fell from the orb of night I have been absolved

A gander, sighted gold, is set verily to deify, thereby, satin silver is placed to purify… Nevertheless, blood of my blood, our journeys continue,
Down from this rock we shall descend…Alpha and Omega… and so shall our names diverge with our way
The principle of our nature will encompass a contrast, and rather concealed by the moon or sun, we will revel in the knowledge of sages
My reflection, a convent in complexion… away until the next mound, byway of the next sun…one illuminating the eclipsing day…