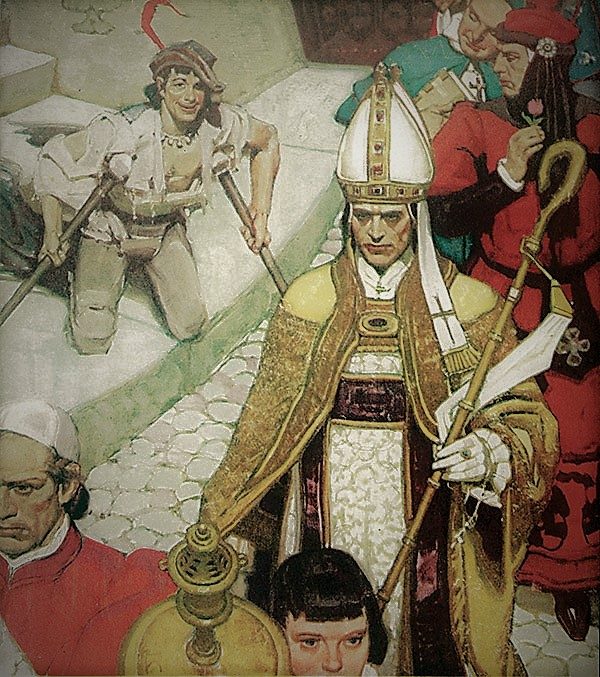 Give unto me something other than the treachery that squanders about this lack lustered vanity proclaimed as life
Speak upon those lilies once said to garnish gardens, embellishing the mundane as to enchant this day to day acrylic humanity
One dimensionally torn from divinity, bound parallel to the attributes gritting gravity, grabbing a given gluttony and so forth
Therefore, wherefore art we the lot, a chosen people, more so, an intimate species holding a complexity akin to hybrid gods
Mythical anomalies, angelic oddities, yet only in the wake of animosity are we made to drink from a holy chalice…madness

Bear with me an ignited borealis found benevolently dance within a golden apparatus
Gilding the atmosphere lavish as the pauper reaches desperately for the sun
Bejeweled are the priests whom absolve the transgressions of sinful men, although sinners aren’t we all
Heathen heretics, and demi-devils the vox populi that screams into the blighted night

…Primal is thy fears…Primordial is the prelude that hinders

Previously, I peered at the moon as just such, and a flower only as benign as its petals
Blue was never violet, and the crimson color which radiated from a rose’s lips simply kissed the stratosphere red
These vivid echoes I looked upon now were not; hence common placed was the wander, as I so wondered in vain

A vile, thus so sat perpetually over my uninspired eyes
That saw mankind’s tragedies slowly convincing the world its end was nigh, expelling quite captivating, corrupting lies
Consequently, thereby and by each hour stood as another to deny, still I like most dreaded a given life
Ergo, I inquired accordantly, why indulge ourselves in such a boring, unpolished commodity

Where were the dreams, and the music said to breathe about phantasms allowing us to elude this reality
To take us upon a journey, claiming a fifth-dimensional odyssey brimming boastfully these elegant paradigms
Those that are somewhat lost in an ongoing paradoxical time, mesmerizing fireflies and enriching butterflies

Sadly, t’was not as I stated before, for, notions sigh heavily within a person’s broken mind… ever so we personify
Succumb to the norm, the masses scream…act as I would, a god willfully commands… part take of this fruit, a serpent whispers
As I live in nightmare stripped of freedoms…Chained dearly as a societal pawn, crowned correspondently the cosmic fool
Gazing outwardly onward- ly with a brand smile best described as riven, solely hiding pieces pertaining to a beloved cadence

A symphony symbolizing silence…vacantly parallel to the virtues which stand…

Jewels may gleam like gems dear father, however, I ask how sated is thy soul…I the pauper have seen shadows and lived as such
Heaven’s door was never open unto me, although neither was the inferno…How can you absolve a violation you never forbore
My spirit is a nefarious one, seeking vastly the grace of an omnipresent God…Not a man covered in precious stones
Do you understand… these things mean nothing to me, the riches and statues created by man will fade in time, dear brother

…What is everlasting I question, and who is to say that the evermore doesn’t become forever banal…
The purpose of creation was it merely just to save our created souls…a bit arrogant really, I believe is it perhaps for us to think so

5 thoughts on “The Priest & The Pauper”