This grim affliction and this shape shifting sacrilege bares lore upon my heart
Periodically, I have been known to be a man ever so lost to the ideals of love
But, curves collapsing to the limits following the five dimensions belonging to Fibonacci
Are said to conspire spell twining, secret writings… ergo an apocryphon harboring ever thus

Steganography to bloom, for she…the lily, that lies within those thorns piercing my perception
A throne for her, my heart’s affection, is what I inspire to make reality in view
A Geppetto reshaping matter string together all the dreams, that are said to be made anew

Therefore, decipher this riddle and you
Shall have her name paired with a phrase written by a Montague,

For, twelve nights only nine candles burned two times the measure of seven
So that the stars could mimic the image belonging only to one, but of nine,
Twelve nights weighted five tons that of three times thus twenty two tears fell on the fifth still
A quarter scale life knew freedom’s myth to move as a pentacle which was removed from a score,
That held the stars to three times the measure of seven encoding my passion within this score.

Thee everlasting Capulet gripping tight the poison to end my life I’m sure
Perhaps, it’s all just an enigma, perchance a whisper of how I adore
Maybe the anomaly escorting a god complex to wander even more…possibly but,
Simply alone I can tell you that words and letters are tied to the numerology that lies before

Furthermore, a gift I am cursed with is infecting my heart’s core
Birthing an unspoken sacred lore which I dare to reclaim
As in the nights I am tormented by these pains crippling the crux crucifying my soul

Like the twelve nights and nine candles burning two times the measure of seven
So that the stars could mimic the image belonging only to one;…Fibonacci’s greatest creation 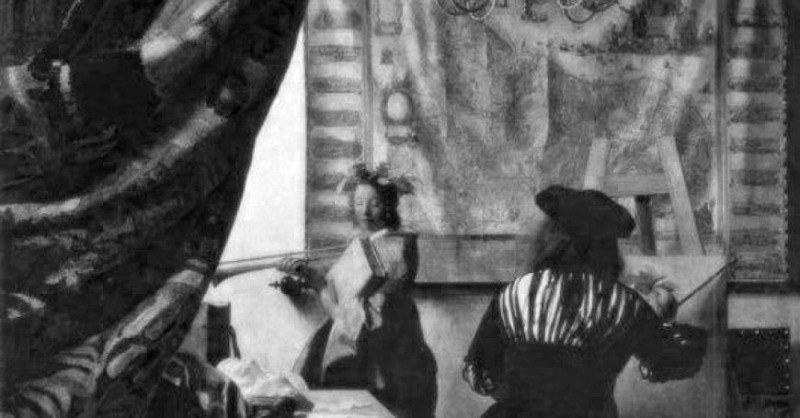